Finding the Best BBQ in Tennessee Just Got Easier!

Everyone knows the best BBQ is made in Tennessee.  The problem is actually finding the best places to go to for it.  Well, we just made this a whole lot easier for you with this list of 13 of the Best Places to find great Barbecue in Tennessee.

All of these places are great, so their’s no number #1 and these are not listed in any particular order, so let’s get started on the list so you can get started on finding them and getting some of the best BBQ the state of Tennessee has to offer. 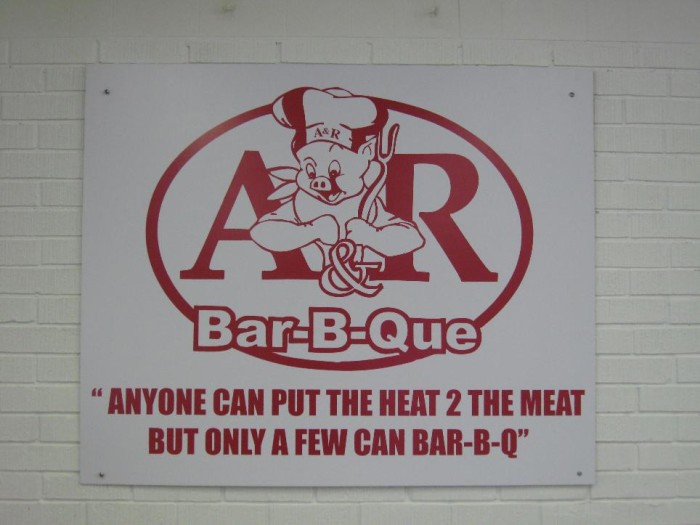 Considered to many the, “best bbq joint in Memphis,” A&R joins the Tennessee ranks as an awesome spot to grab some ribs. The decor may not be West Elm worthy, but the food will keep you stuffed and happy for sure. 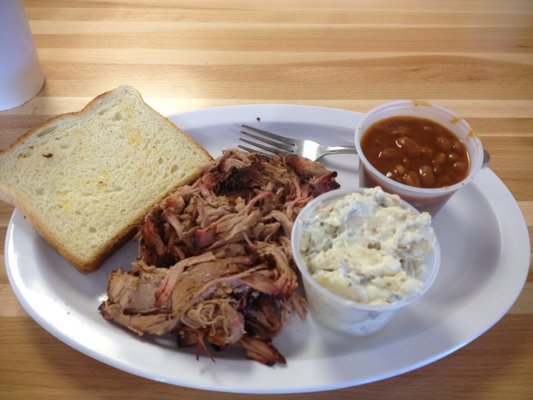 Founded in 2010, Archer’s has since found itself to be a premier spot in Knoxville. Try the potato salad + the dry rub ribs – to die for. 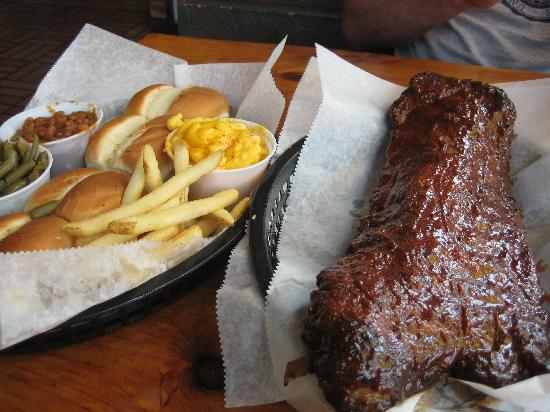 With a tagline that states, “go where the locals go,” Central is a neat place to run into some Memphis natives after taking in a Grizzlies game. 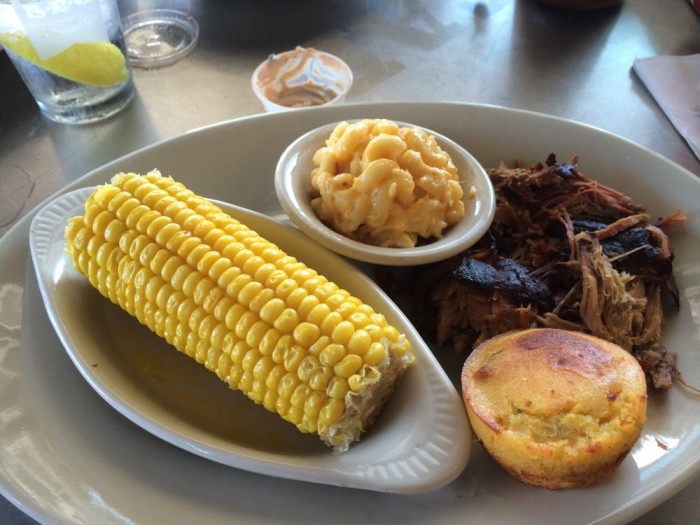 This neat spot has a history that began as a group of neighborly southerners at the end of a dead end road, just lookin’ to share some vittles. It’s grown into two locations (Knoxville & Marysville) to feed that gnawing carnivorous craving of yours. 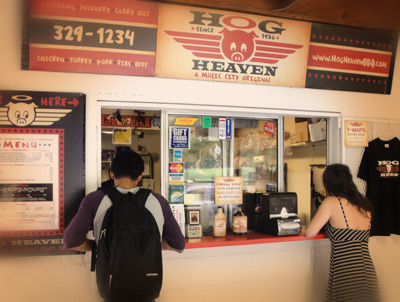 This may be a tiny hole in the wall in west Nashville, but Hog Heaven has some signature white sauce that is absolutely to DIE for. It’s located right next to Centennial Park, so you’re more than able to walk off that awesome meal and take in the Parthenon – you can even picnic, if you’re feeling up to it! 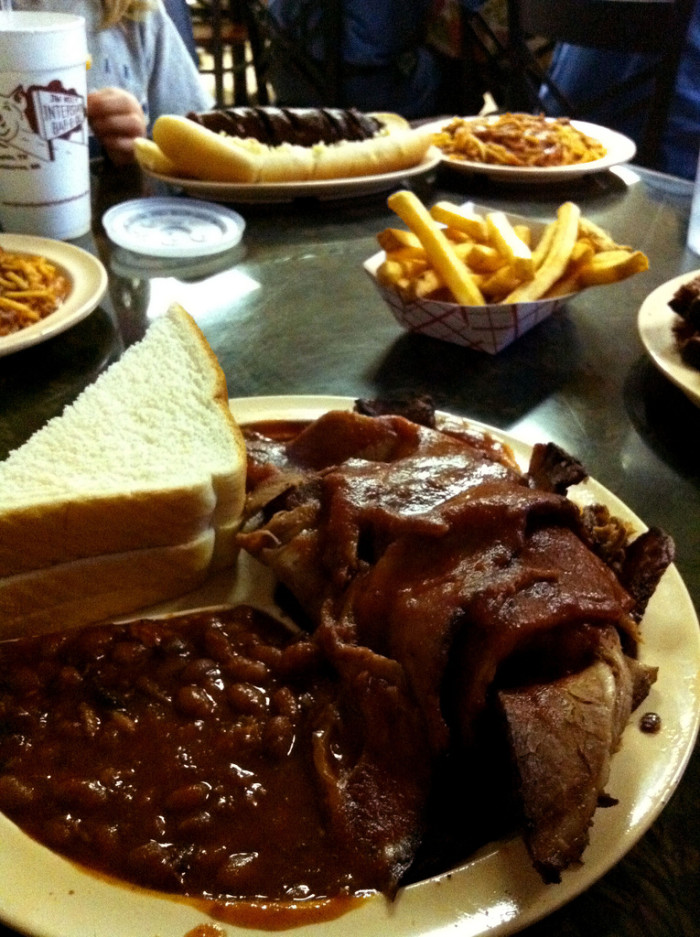 This former grocery store creates a neat vibe when you’re eating those awesome ribs – we hear this smokehouse has some pretty fantastic pork ribs, too. 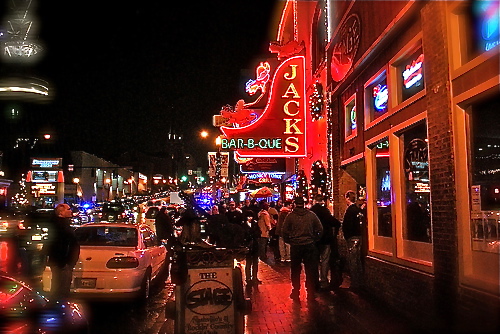 Jack Cawthon founded this multi-location bbq joint, and he is known as the, “Barbeque King of Nashville.” Don’t come during rush hour, though . Nashvillians love their Jack’s and sometimes you’ll find as many as forty to fifty people waiting in line. Worth it? Every minute. 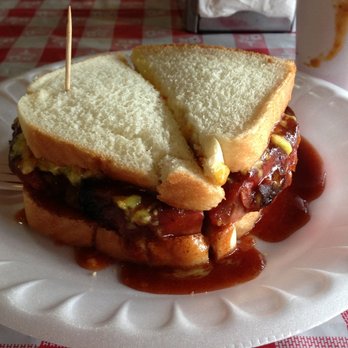 Oh, Memphis. You really are the king of bbq, aren’t you? Payne’s is acclaimed for its smoked sausages and their to-die-for pulled pork sandwiches. Sign us up twice! 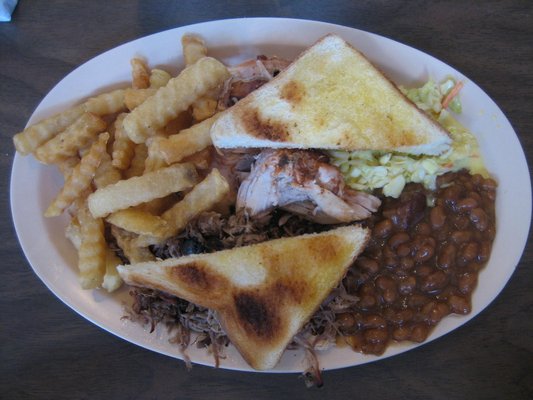 Chattanooga also has their own claim to Tennessee fame with Porker’s. Though the entire menu is awesome, the pulled pork stuffed potato comes in for the win. Have you tried it? 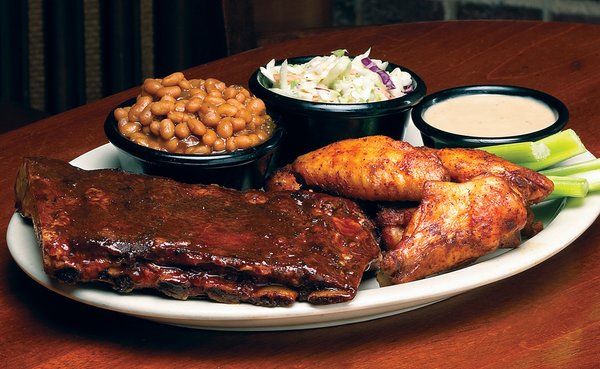 Another Chattanooga gem, try the hickory smoked wings! You can also get a family-style platter to go if you’d rather eat from the comfort of your home – even though this casual dining restaurant is pretty darn comfortable as it is, you know. 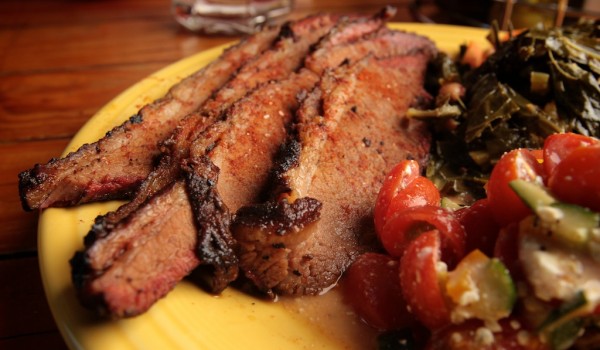 Just the name of this place sounds rockin’ awesome. You can catch a live music event while eating off of the coined paper plates and hanging out with the family. Sweet P’s keeps the frills down and the food good, which, we’d like to say, is absolutely perfect. 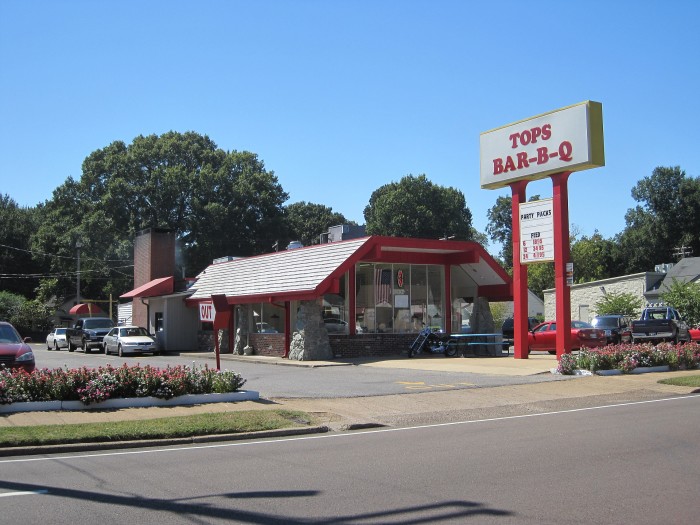 The slow-cooked barbeque here has been perfected since 1952. Not only can you get a great plate of meat, but there are multiple locations in and around Memphis, so luck of the draw is you aren’t too far. 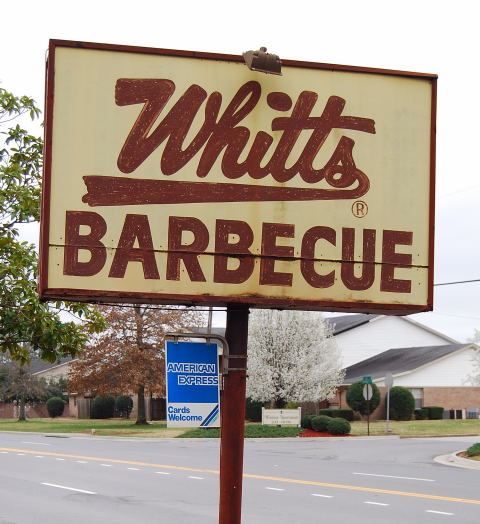 Music City has done it again – the two Whitt’s locations serve as fuel for any true Nashvillian.

Thirteen places, 13 opportunities to rock your taste buds. We bet you can’t even wait to book a ticket to Tennessee, hey? We’ll welcome you with open arms.

The Best BBQ in America

We want to know where the Best Barbecue in America is!

Join us in our search by answering 6 Quick Questions about the best BBQ joints where you live.  Just click the link below to start the Best BBQ Survey Now! 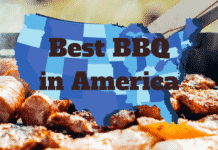 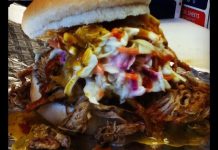 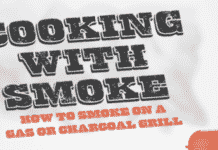 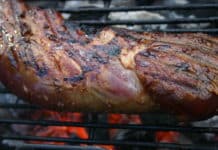 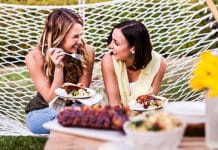 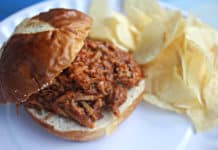